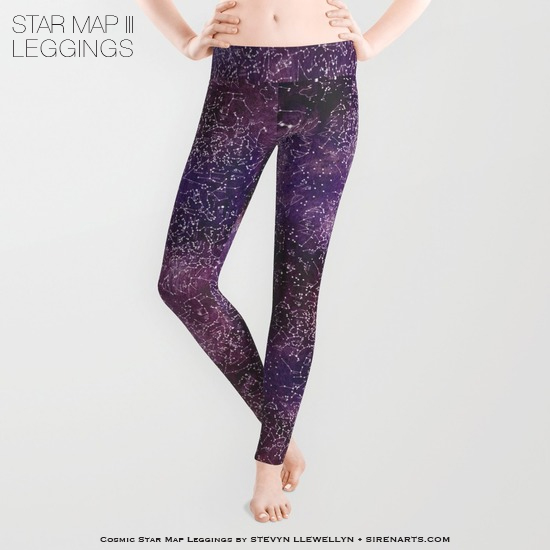 Proprietary six-panel cut and sew construction provides an unprecedented quality in fit and versatility with an adjustable waist line for wearing high, low or somewhere in between. Using the highest quality anti-microbial polyester spandex material, these premium leggings wick moisture and remain breathable, making them perfect for running or runways. 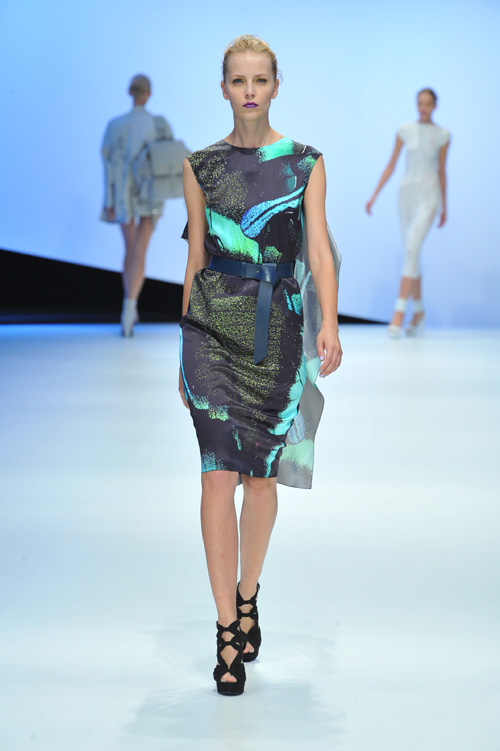 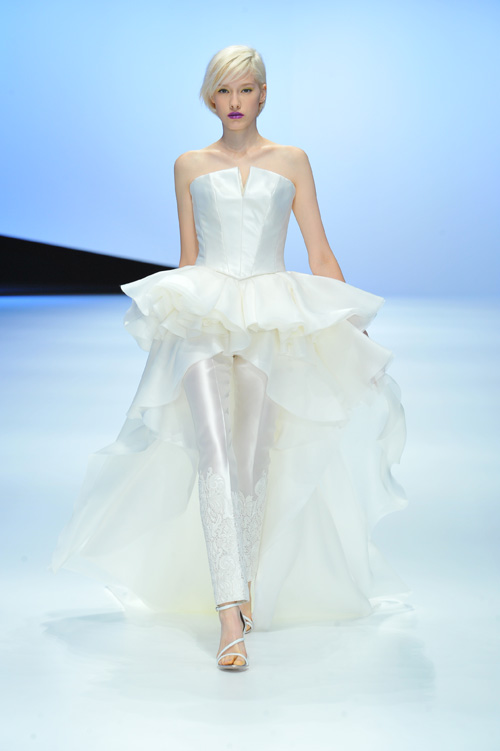 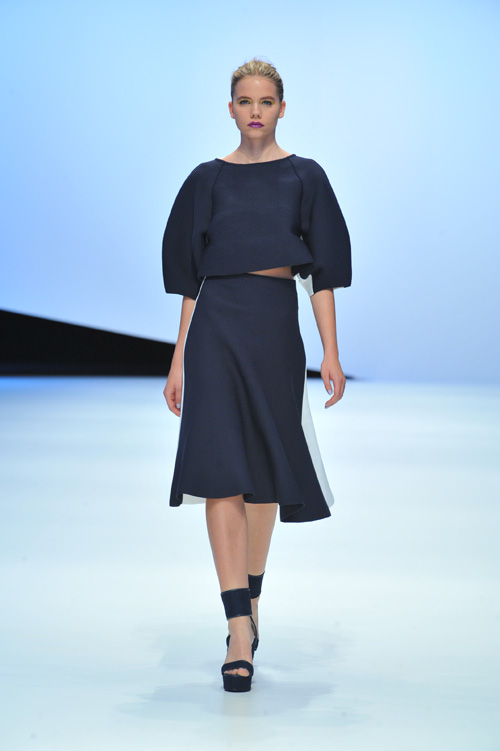 Tokyo, Japan – HANAE MORI designed by Yu Amatsu during the Spring/Summer 2015 at Mercedes-Benz FashionWeek TOKYO, on Oct 13, 2014 in Tokyo. 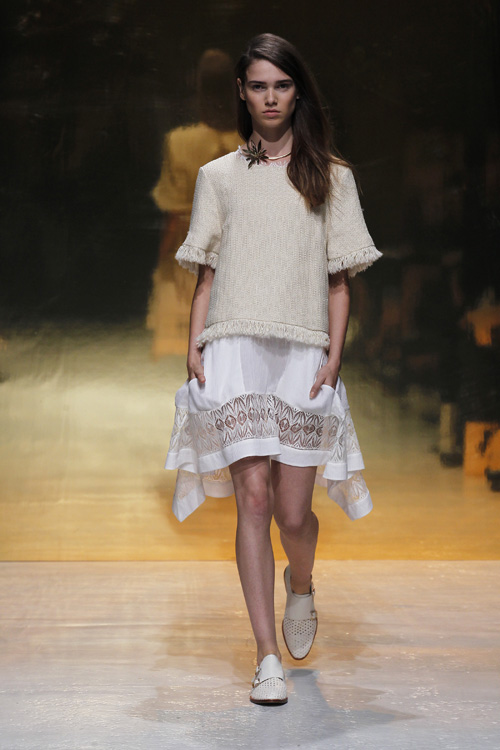 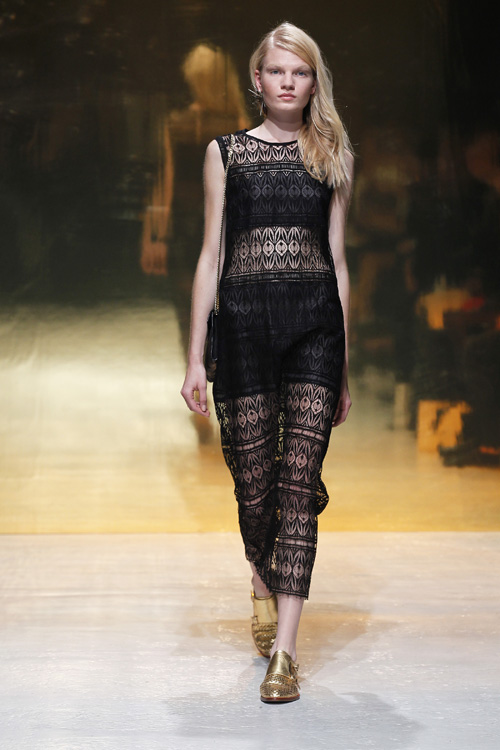 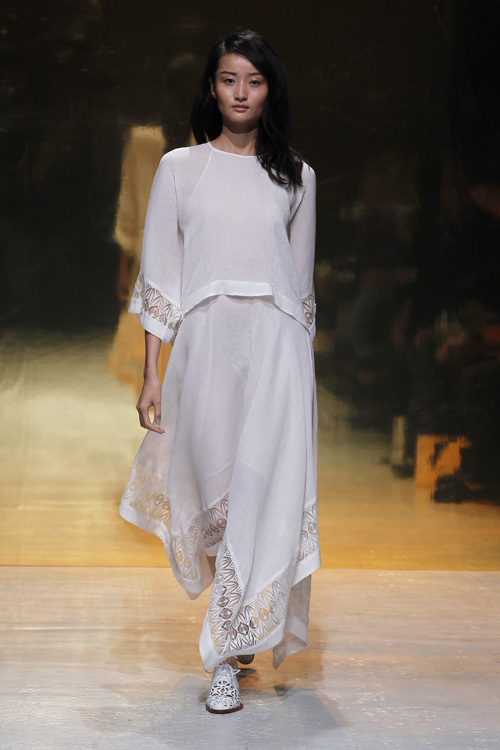 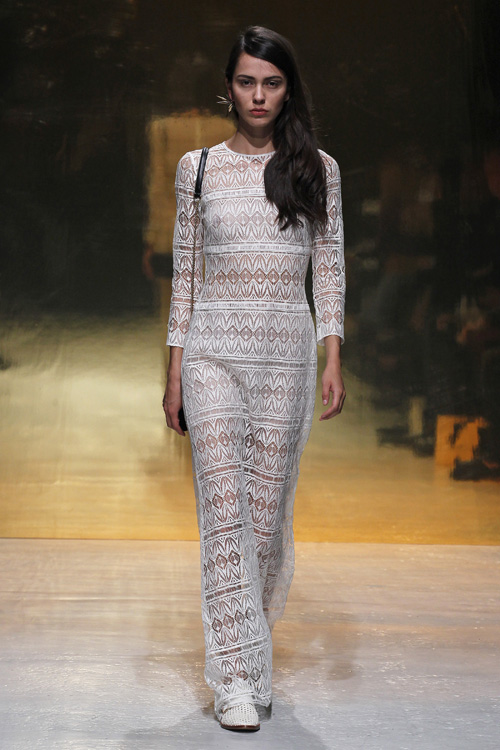 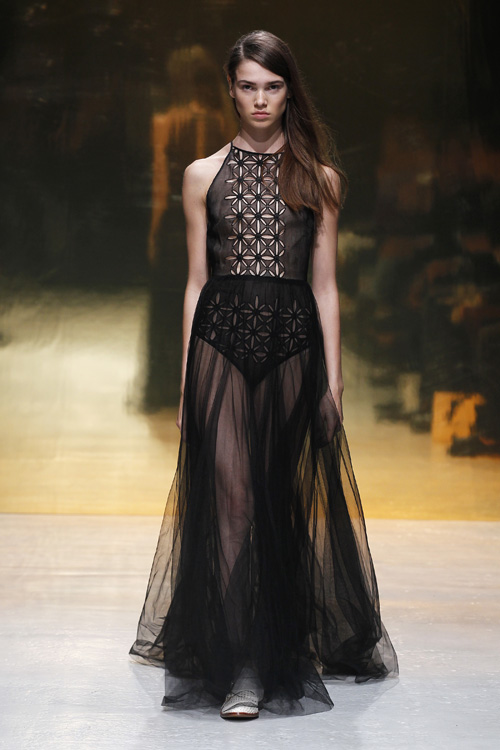 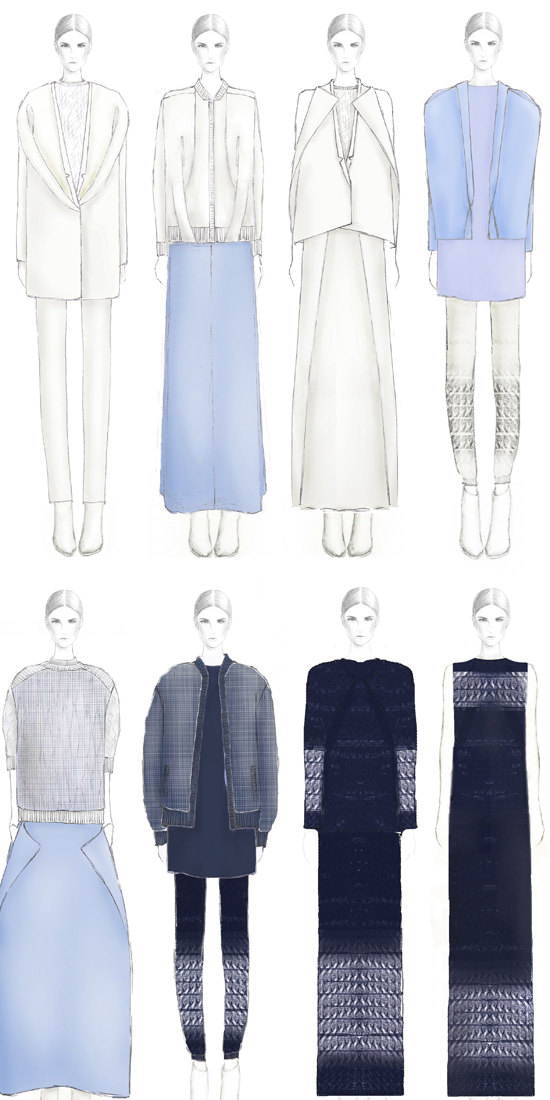 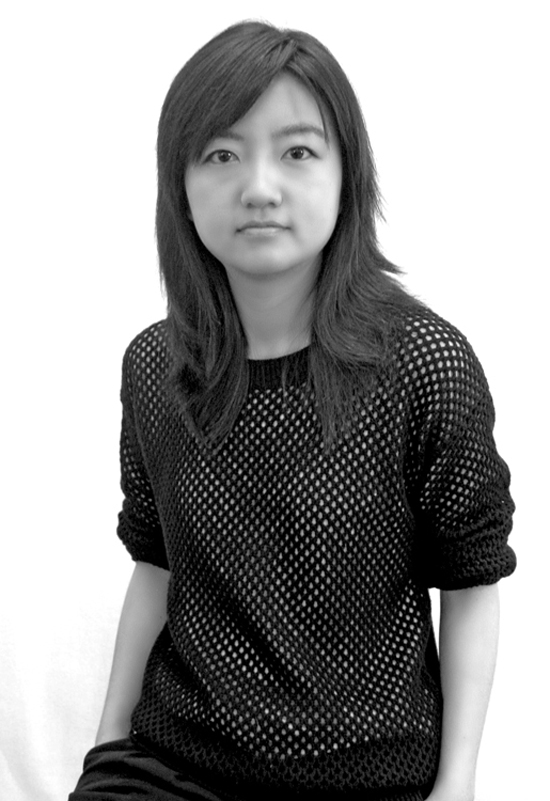 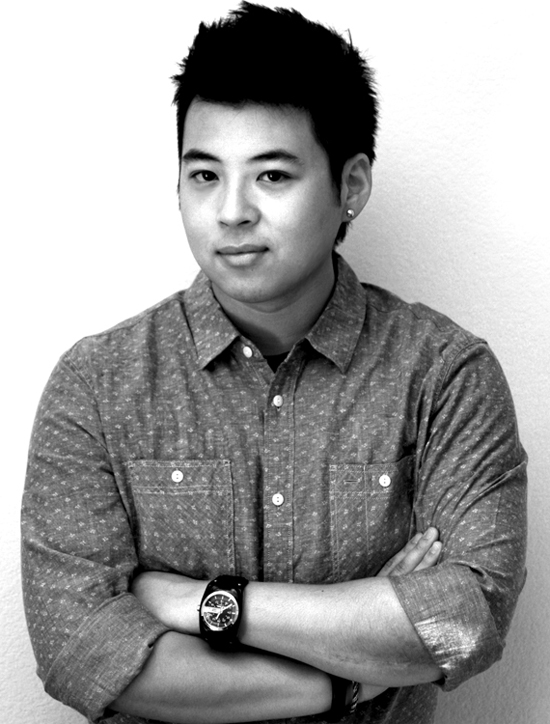 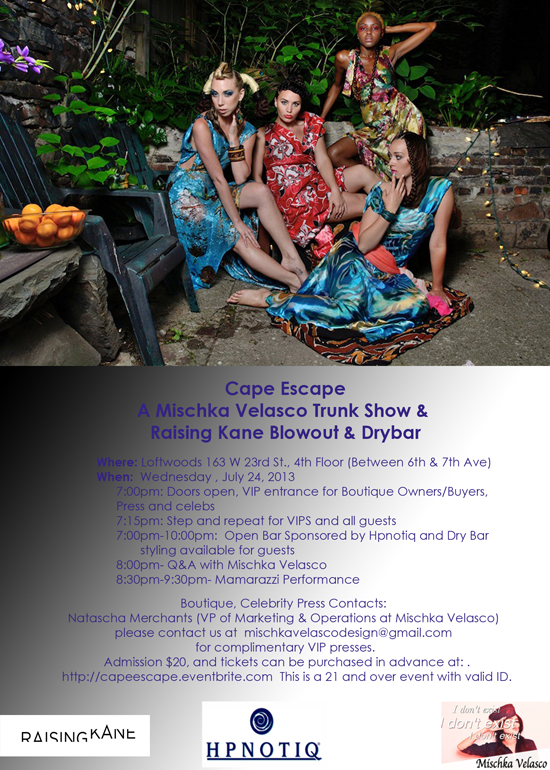