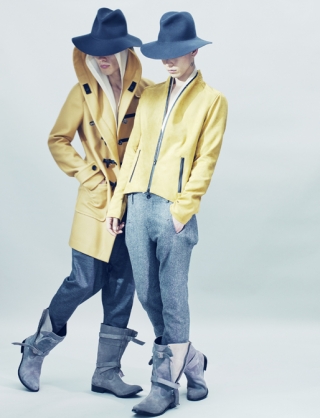 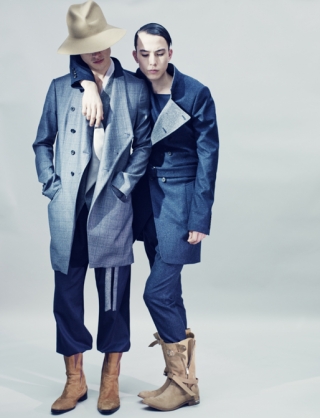 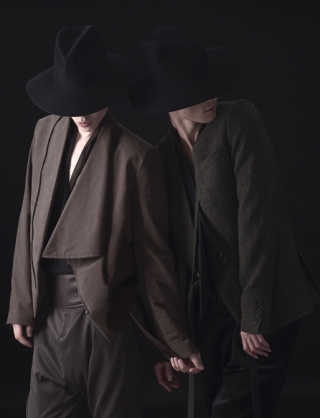 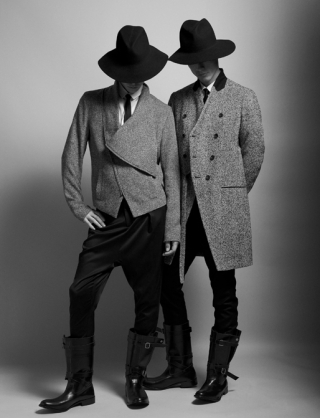 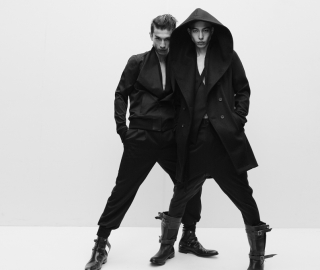 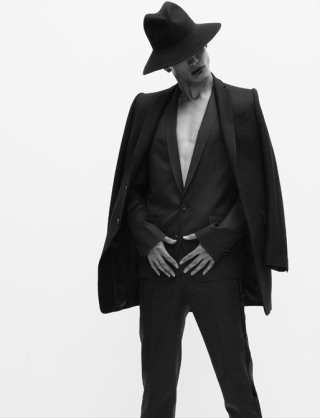 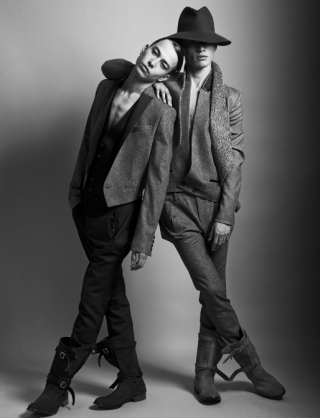 Bio: In January 1993, Ato Matsumoto established his own brand, ato, and started manufacturing and distribution of his original wears. At the same time, its flagship shop opened in Minamiaoyama, Tokyo. In November 1994, his men’s collection was introduced at ato’s Aoyama shop. Moreover, he held the first exhibition in Japan. In July 1999, he participated in the CVDC in Paris, and started selling his products at 12 stores overseas, mainly in North America and Europe. In July 2000, his collection was presented in Paris for the first time. In April 2003, his women’s collection was first introduced at the Tokyo Collection.