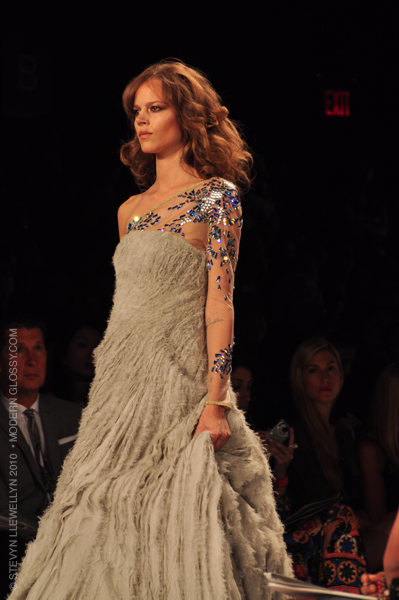 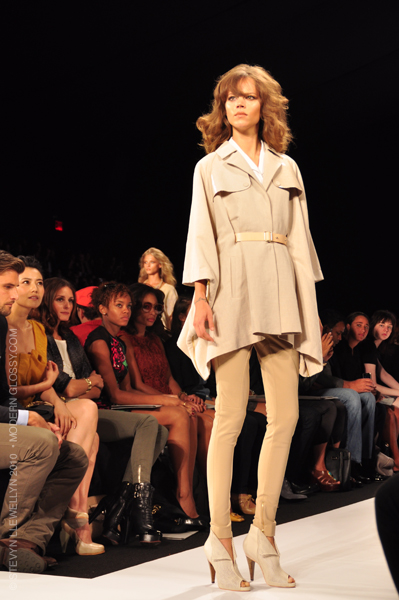 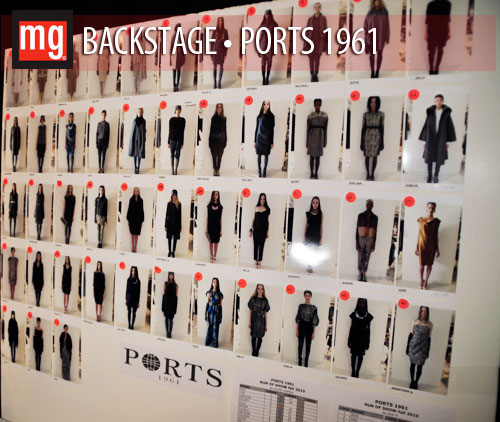 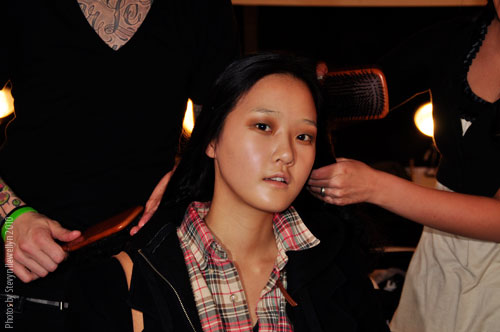 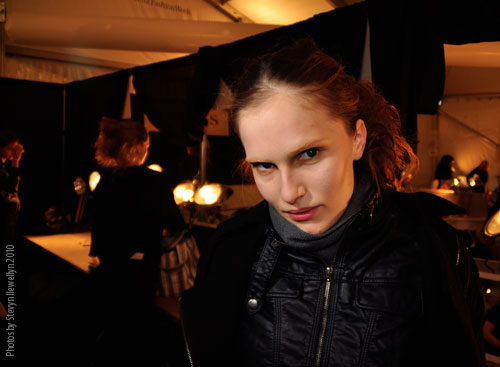 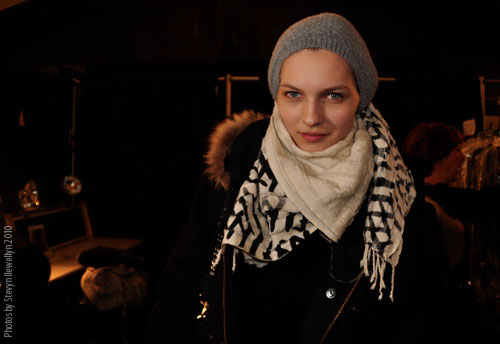 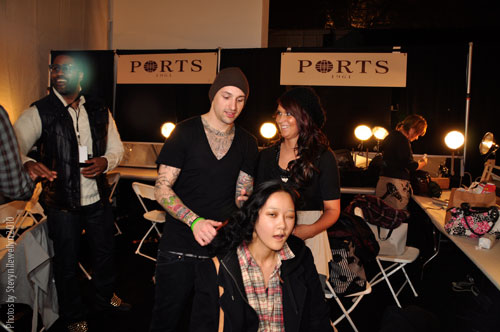 Tia Cibani, the creative powerhouse behind the Ports 1961 label brings Modern Glossy a preview of her spring 2011 collection. Heavy use of black and white, with electric hues dominate the line. Inspired by Patti Smith, the clothing exuded feeling of individualism, glamor and rock and roll. The silhouettes were structural yet wearable. Cibani plays with extremes in fashion, and always can channel inspiration into something unique, practical and special for the modern woman she celebrates.