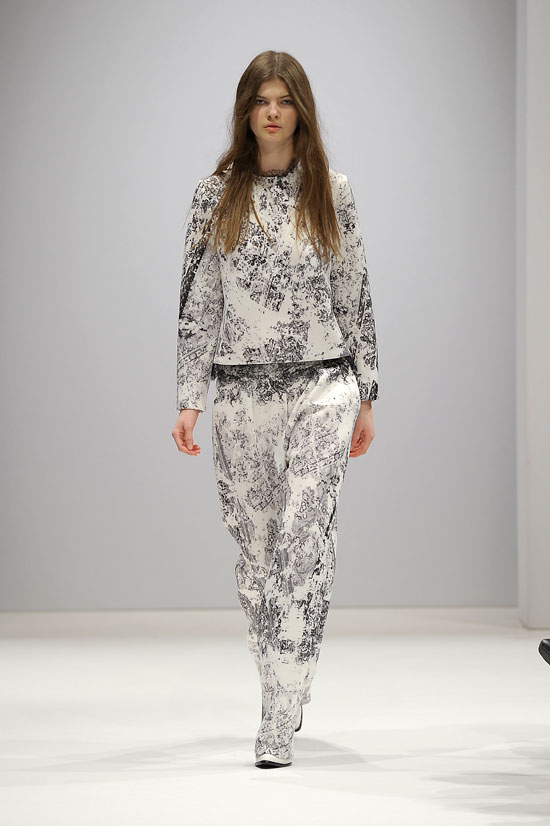 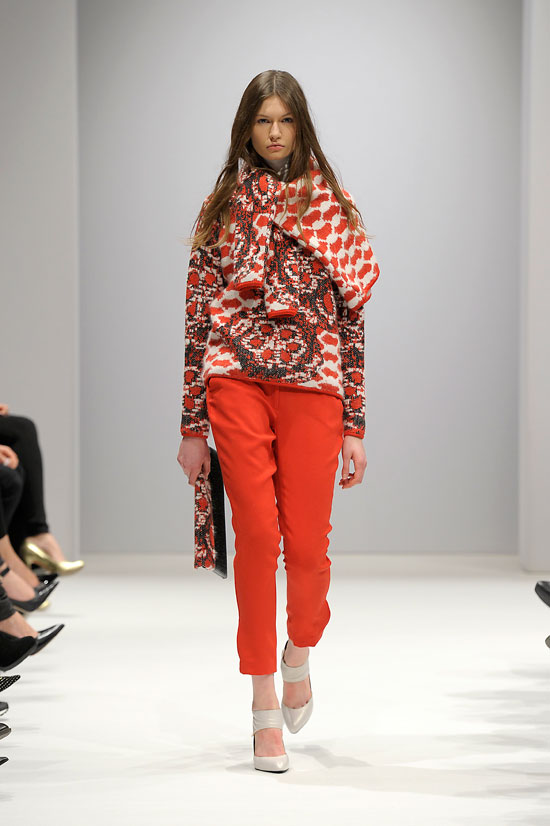 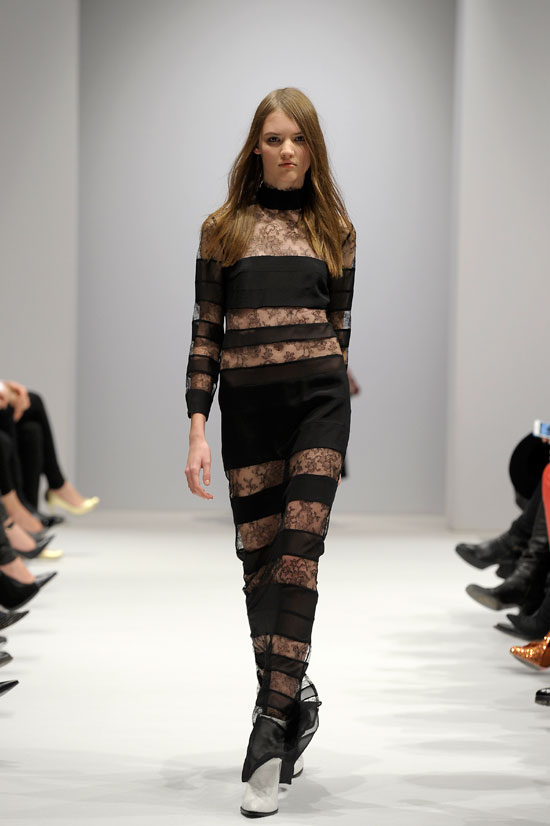 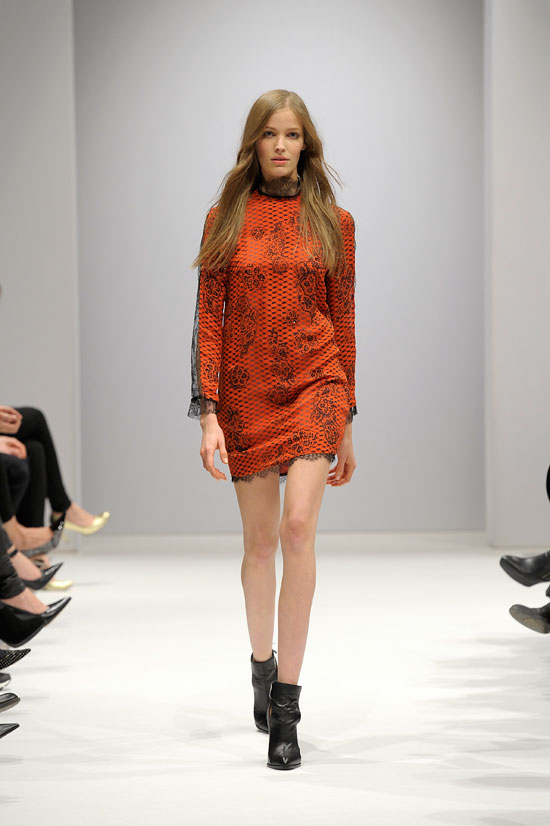 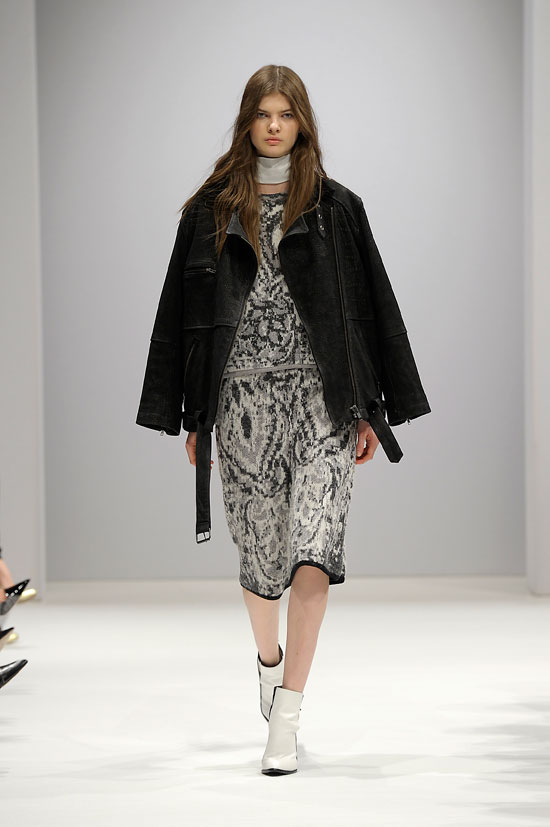 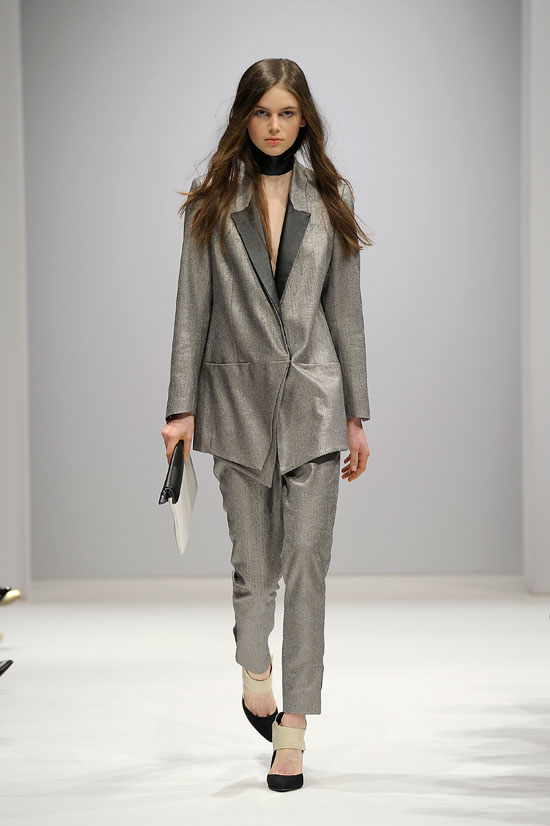 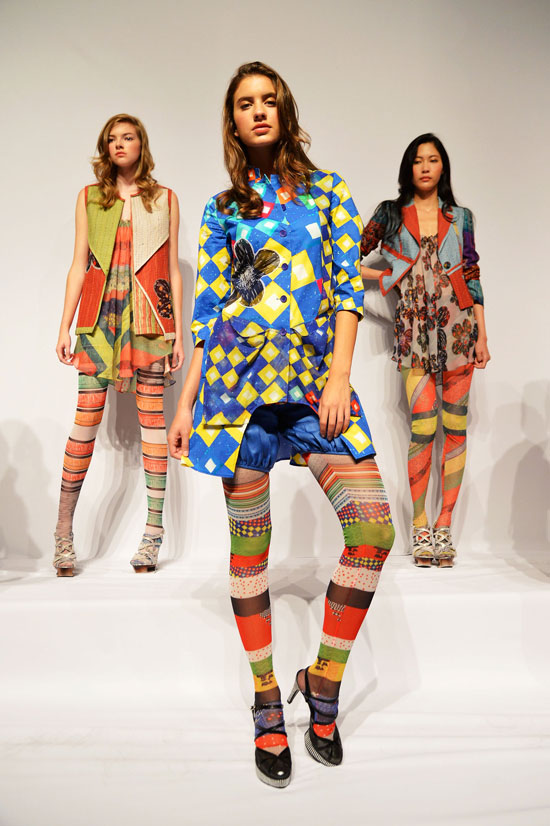 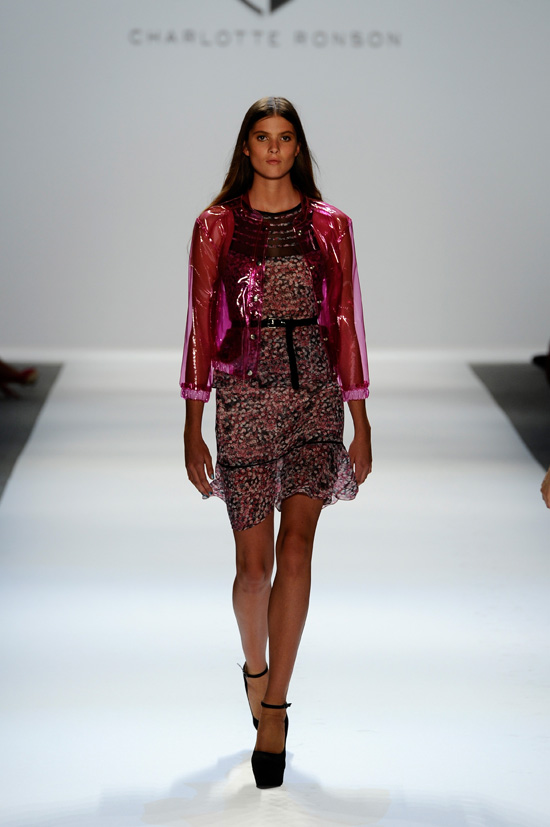 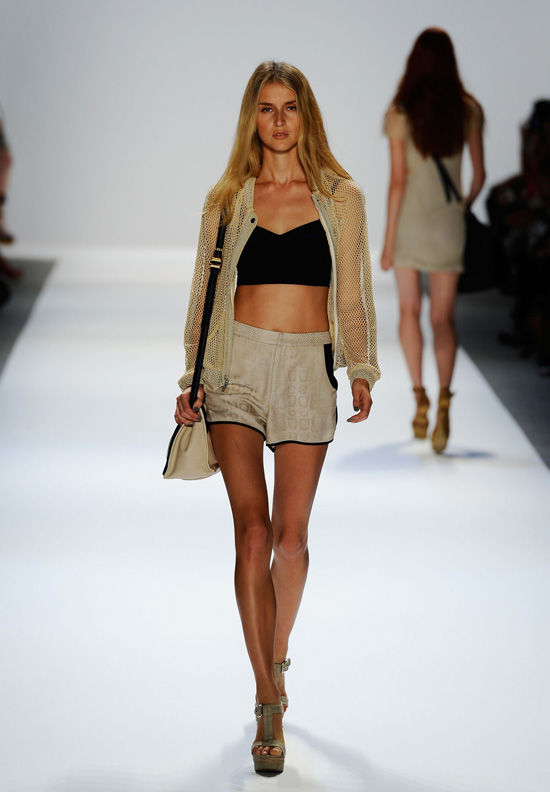 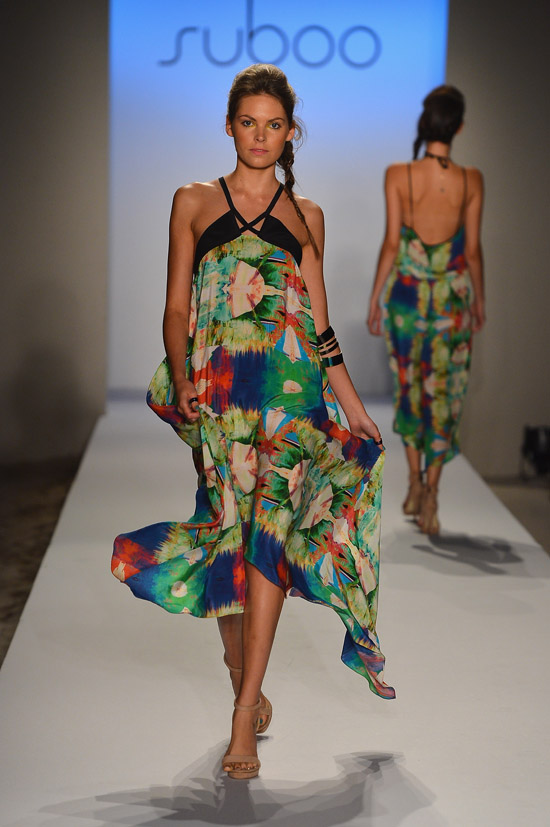 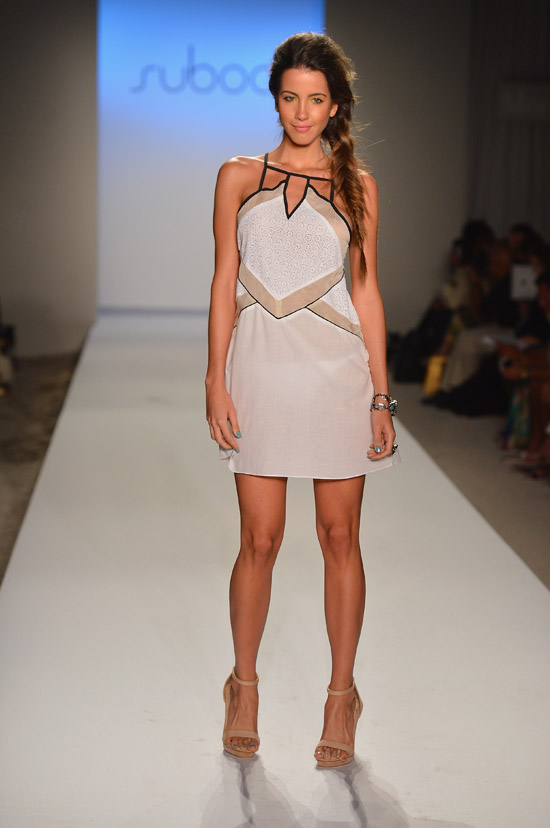 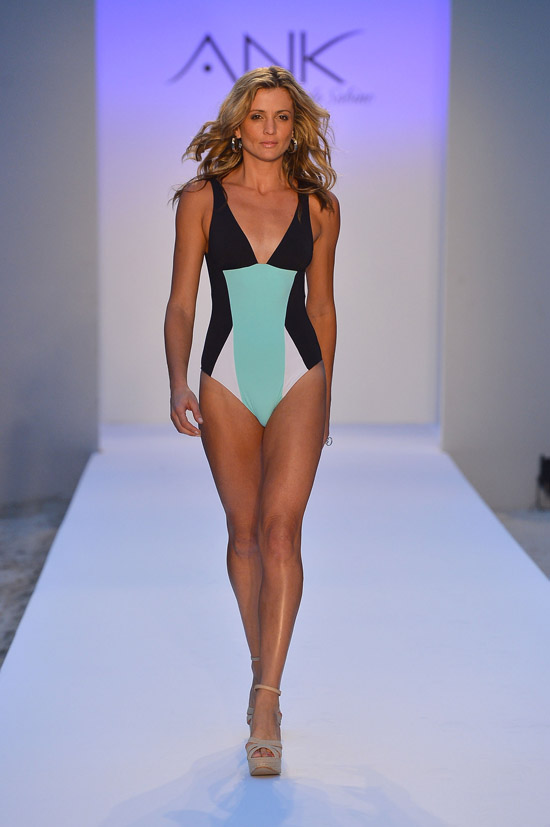 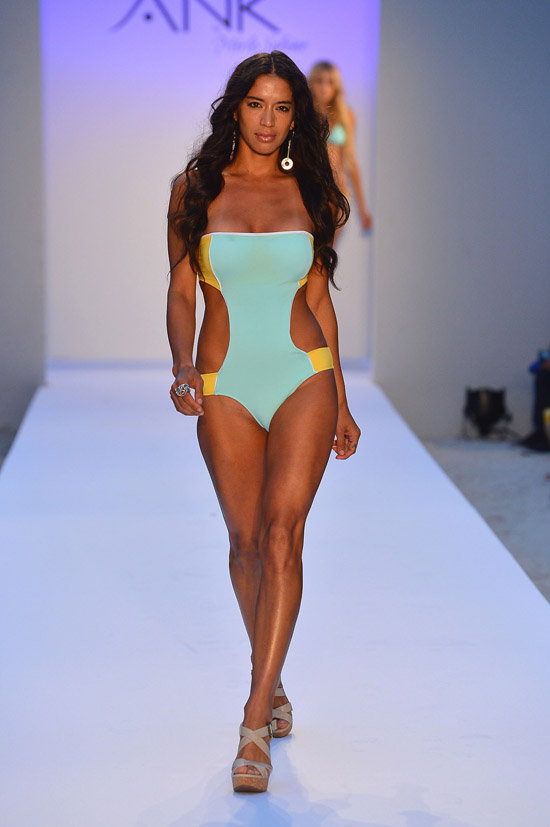 Brazilian designer Mirla Sabino’s ANK 2013 collection at Mercedes-Benz Fashion Week Swim. One of our favorite things about ANK is that a proceed of every sale goes to a social improvement project.Photos provided by image.net. Visit ANK Swimwear’s website here.