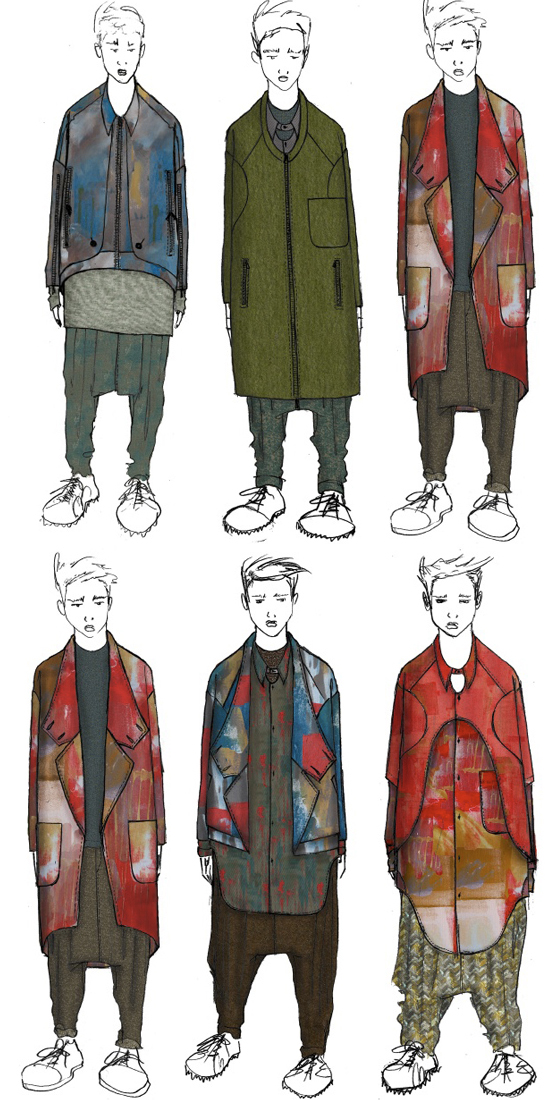 Ryan Morar, B.F.A. Menswear Design, grew up in Santa Monica / West Los Angeles where he graduated from Alexander Hamilton High School. His collection is inspired mainly by Robert Rauschenberg’s “Combines” mixed media
artwork, along with influences of discordant sounds of early 1980s Sonic Youth and Beat Happening albums. Elements of garments were deconstructed to create different shapes, new silhouettes, and give a raw, free form aesthetic to
the collection. Since graduating, Ryan has worked as a freelance designer for Stussy in LA, where he created a small collection of men’s denim garments. He also interned for Jeremy Scott where he made patterns and sewed toiles for the
Spring 2014 Collection. Ryan is currently living in Antwerp, Belgium, and interning at Walter Van Beirendonck through the end of the year. Ryan collaborated with Melissa Avalos, B.F.A. Textile Design, who created the
textiles for their collection.

The collection will be featured in the Academy of  Art University’s spring 2014 show at Mercedes-Benz  New York Fashion Week. 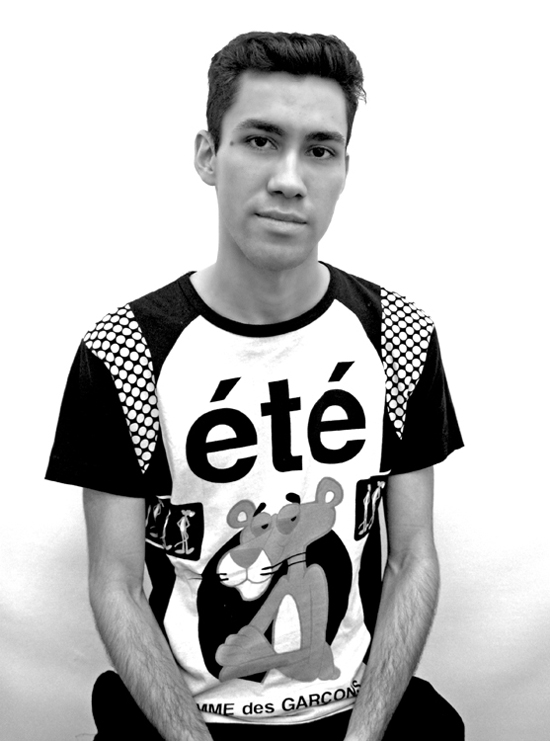 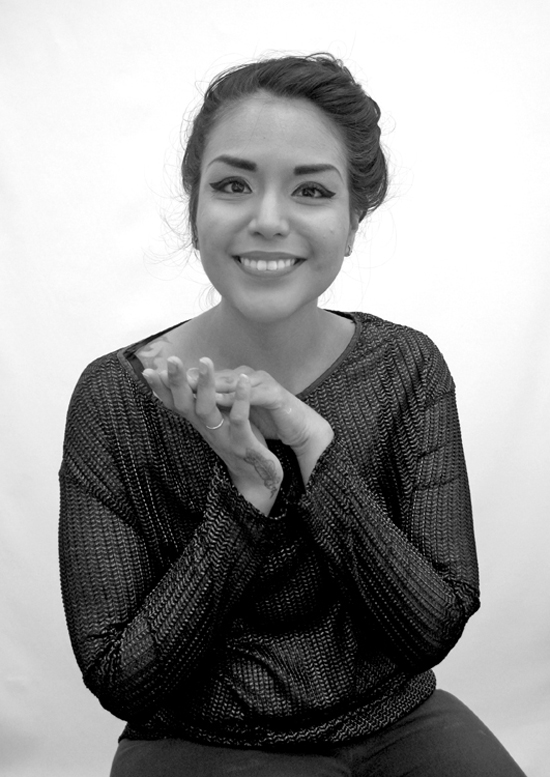