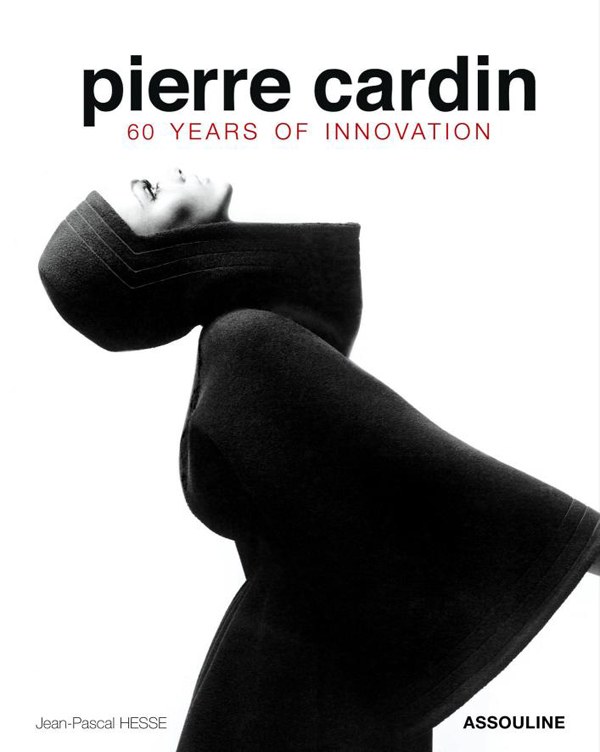 The legendary Pierre Cardin is celebrated as a fashion icon in the book, “Pierre Cardin: 60 Years of Innovation”.  Cardin will receive the Board of Director’s Legend Award at the Fashion Group International on October 28, 2010. Pierre was born in 1922 in San Biagio di Callalta, near Venice. He then immigrated to Paris in 1924. Cardin worked with the iconic designer Elsa Schiaparelli, then joined Dior in 1946 and opened his own couture house in 1950. Pierre Cardin is an innovator, an artist, and his stamp on the fashion world is indelible as it is memorable. The author, Jean-Pascal Hesse holds a degree in history and has been Director of Communications at the Cardin fashion house for close to 15 years.
You can purchase this book from Assouline press here.

One thought on “Pierre Cardin: 60 years of innovation”