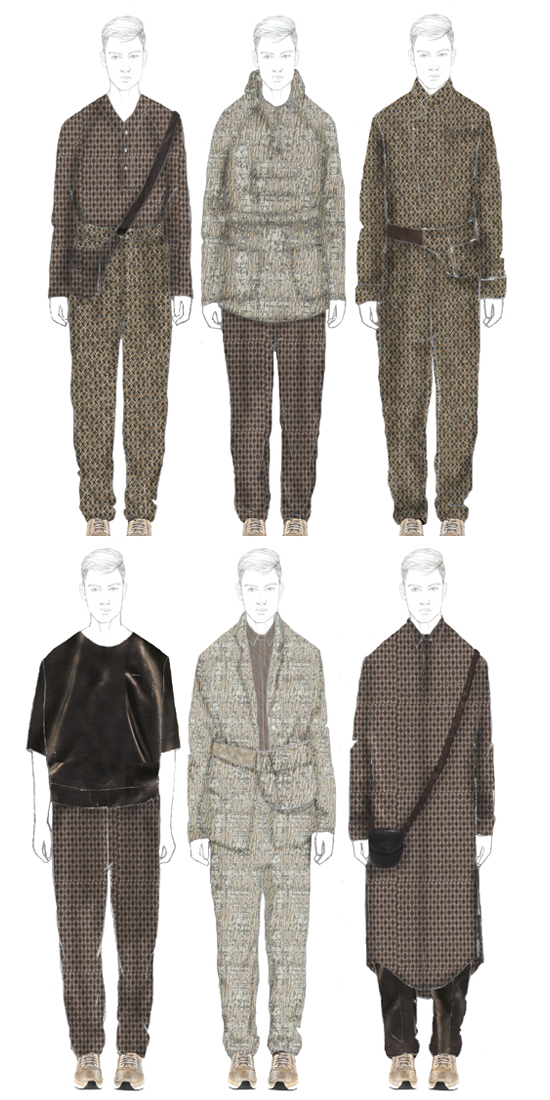 Leslie Dilloway, B.F.A. Menswear Design, grew up in Grass Valley, CA, and graduated from Bear River High School. The inspiration for her graduation collection came from ethnic Turkish prints and textures that she infused with a

grungy 1990s feeling in her fabric development. Her muse was a fictional Turkish cab driver in London in the late 1980s – early 1990s who is mysterious and carefree. The drawstrings throughout the collection bring a casual, sporty
element. Leslie’s work will be featured in the upcoming Fourth Edition of Emerging Fashion Designers for Spring 2014.

The collection will be featured in the Academy of  Art University’s spring 2014 show at Mercedes-Benz  New York Fashion Week. 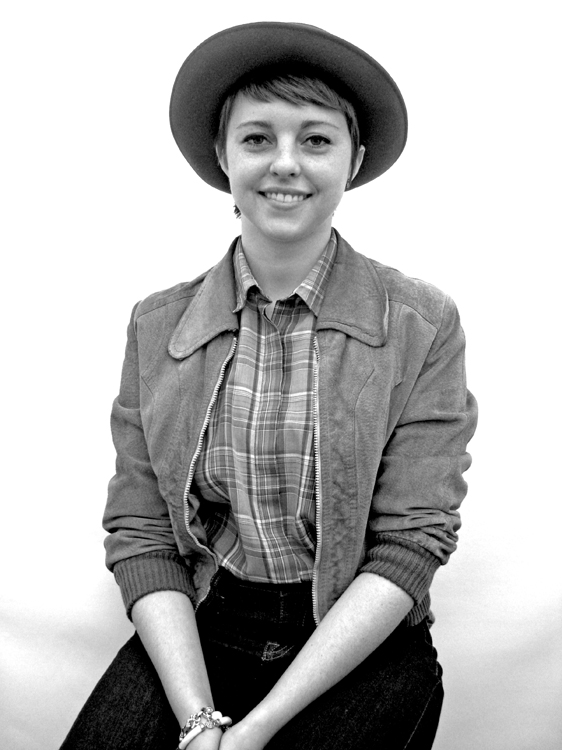