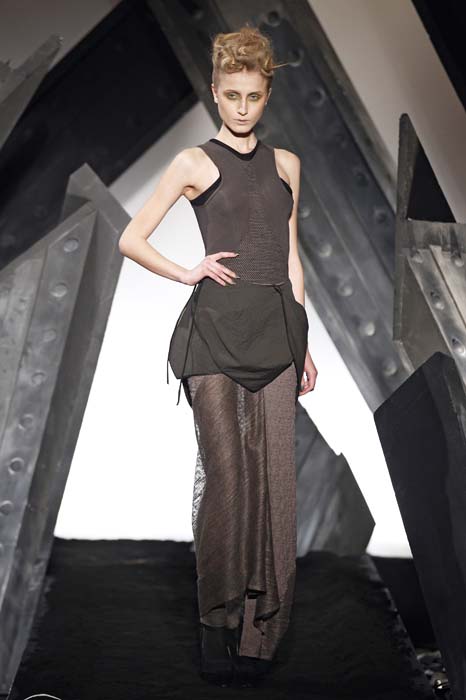 New York based designer Katie Gallagher was born in the middle of a forest in Pennsylvania. When she was young, she hated wearing clothes, but always wore her cat on her head. She graduated from Rhode Island School of Design, and has been working on her own since. Katie Gallagher’s collections feature unconventional patternmaking, strange volumes, secrets, and the idea that fashion is not just about fashion, but rather about the stories, moods, ideals, and attitudes of the designer herself. FW12 marks Gallagher’s sixth season showing during NY Fashion Week.

In explaining her method of designing, Katie Gallagher has said, “Everything I make starts with my drawings and paintings, which I’ve done every season prior to construction. I love to try to re-create a three-dimensional version of whatever I’ve drawn; it requires pretty unconventional pattern- making.”

Providing a glimpse into her creativity and a sense of her design intent, Gallagher has offered, “I normally create a scene, a narrative, or sometimes a whole universe that I would be interested in making a reality, and then I fill these worlds with people. …The people just happen to be wearing what’s appropriate to their surroundings and ideas. Clothes aren’t really at the center of my interests; the people that wear them and their ideals are.”

See images from the collection in the slideshow below. 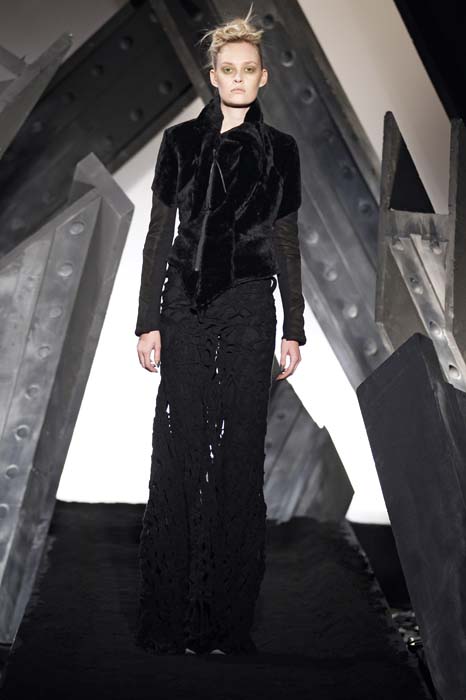 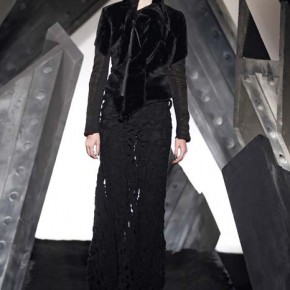 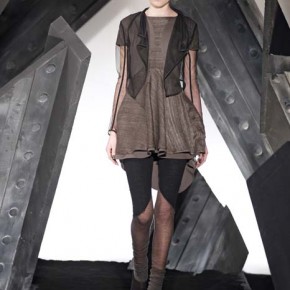 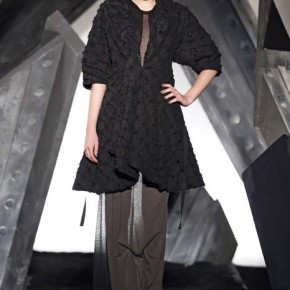 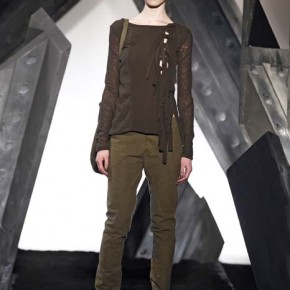 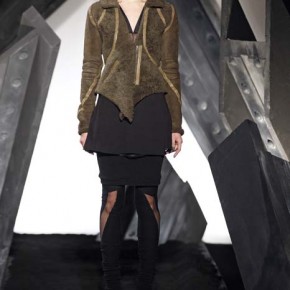 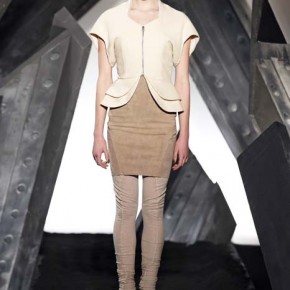 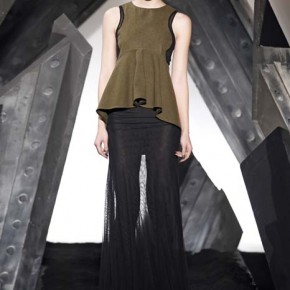 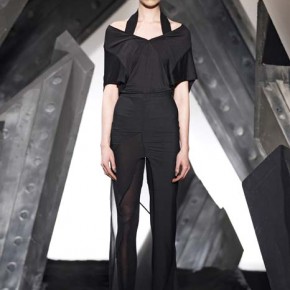 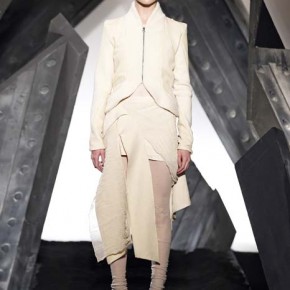 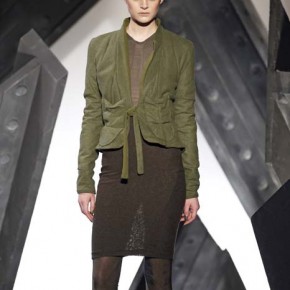 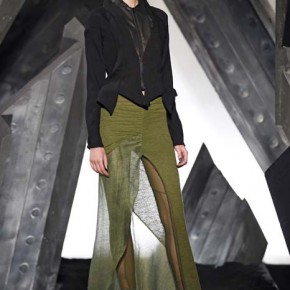 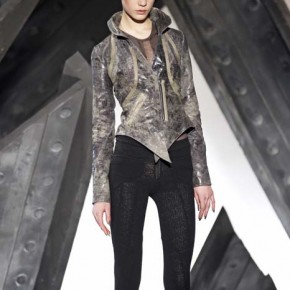 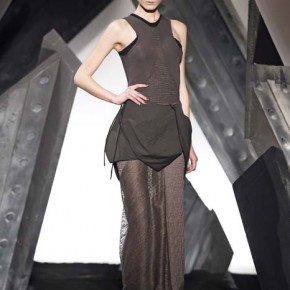