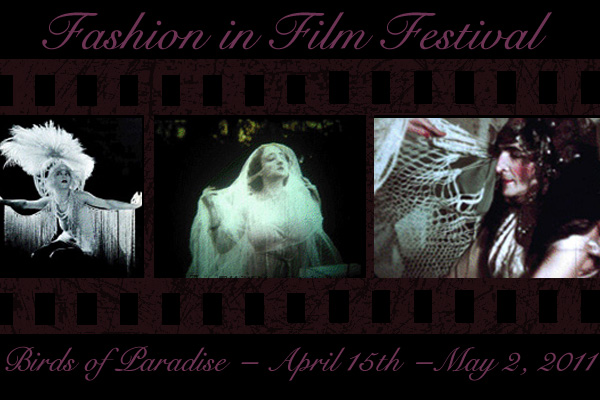 The Museum of the Moving Image presents Birds of Paradise, which is considered an intoxicating exploration of costume as a form of cinematic spectacle throughout the history of American and European cinema. Lectures, seminars, and special Q&A’s will take place during the festival.
Highlights will include Nino Oxila’s Rapsodia Satanica, (1915-1917), The Golden Butterfly ( 1926 ) by Michael Curtiz, Lupe (1966), by Jose Rodriguez-Soltero, as well as archival, rare shorts from Georges Melies, and Segundo de Chomon. Classic films such as Male and Female (1919) by Cecil B. DeMille, as well as Charles Bryant’s Salome (1923) will also be screened. The silent films will feature musical accompaniment by Donal Sossin and Stephen Horne.
“The Fashion in Film Festival, Birds of Paradise, continues to make a significant contribution to out understanding of both fashion and film. The amazing imagery captured here on film will amaze and delight you”
—Jane Rapley, Head of Central Saint Martins College of Art and Design

“The Fashion in Film Festival has established itself as a lively and wonderfully programmed cinema event that spans a wide range of genres and periods, finding a common link in the medium’s emphasis on visual spectacle, dazzling excess, and general enchantment.Museum of the Moving Image is thrilled to be the New York venue for this original and essential film festival”
—David Schwartz, Chief Curator, MoMI

A full schedule of screenings and events will be announced soon and will be available on the Museum’s website at http://movingimage.us. 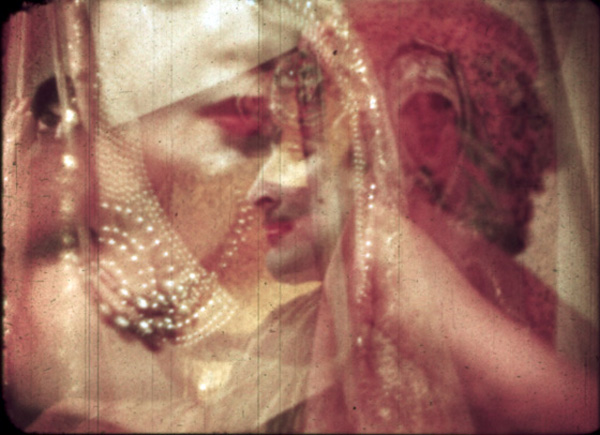