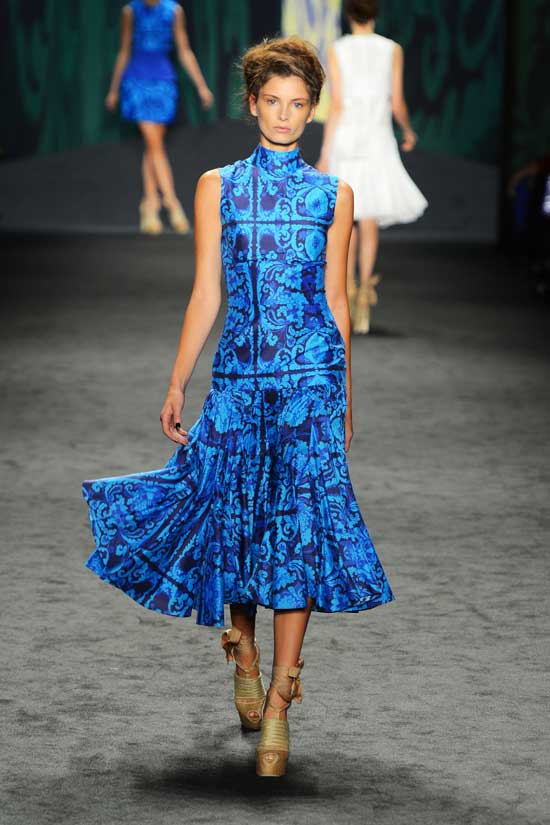 Vera Wang Fall 2012 collection at Mercedes-Benz New York Fashion week. See images from the collection in the slideshow below. Photos provided by runwayy.com 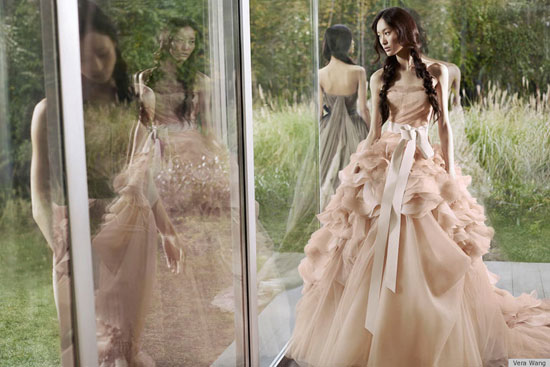 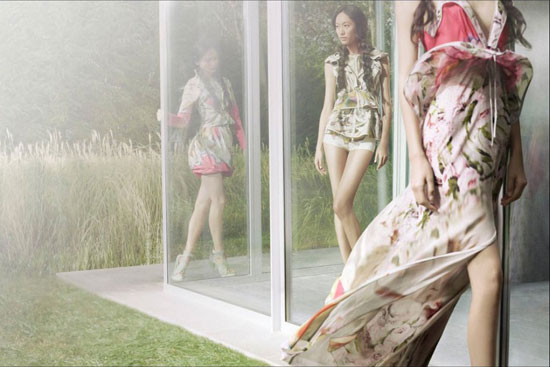 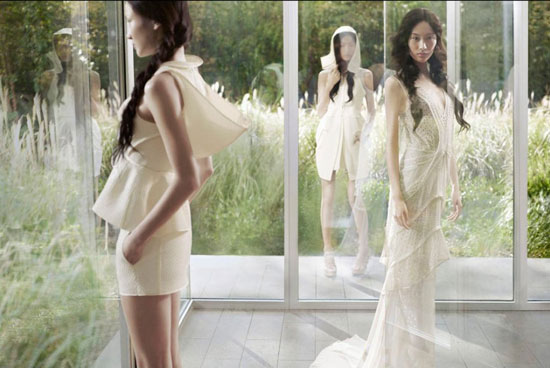 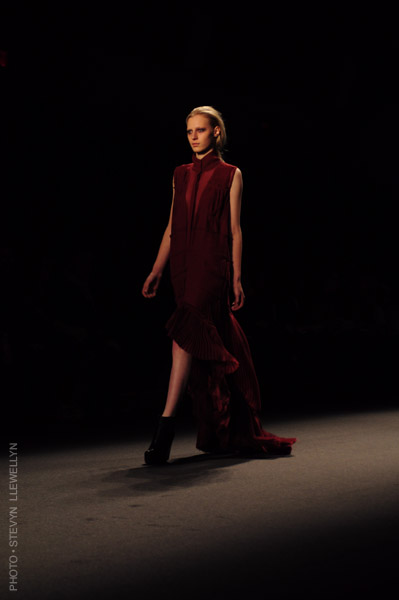 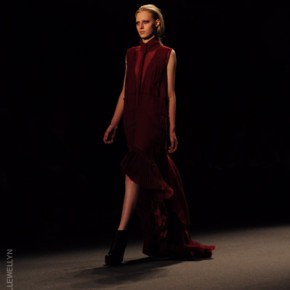 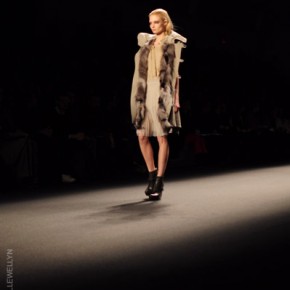 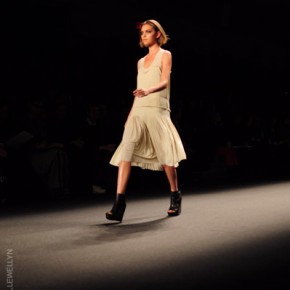 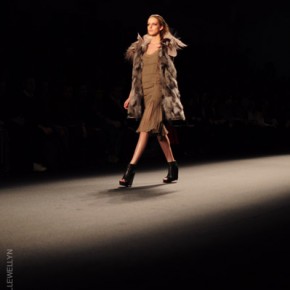 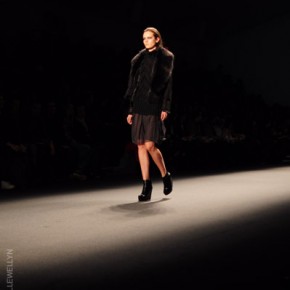 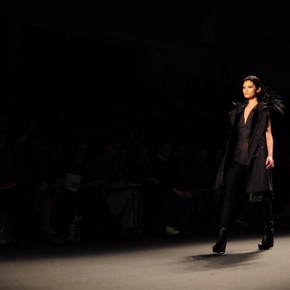 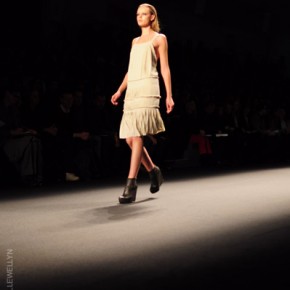 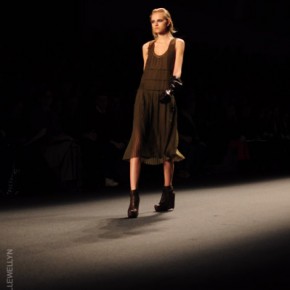 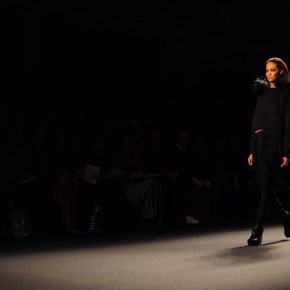 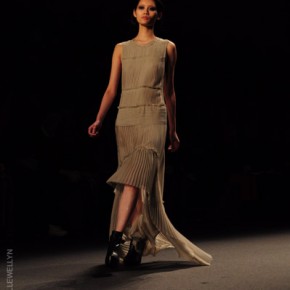 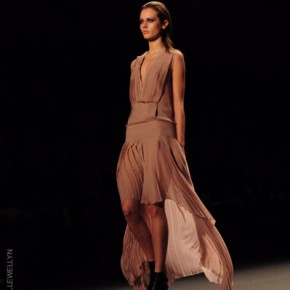 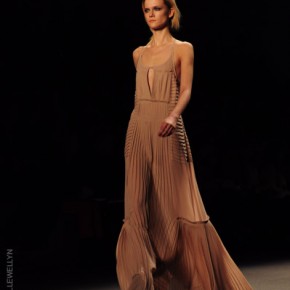 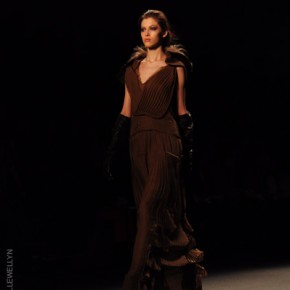 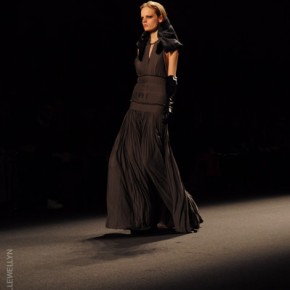 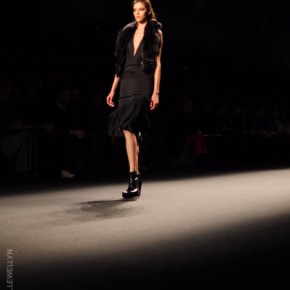 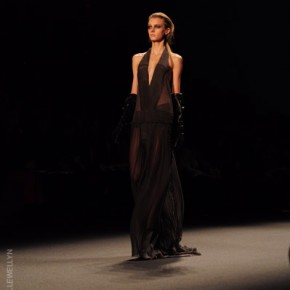 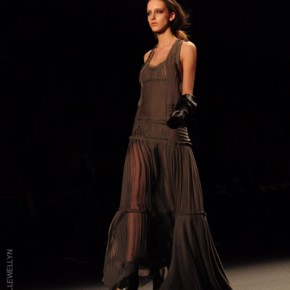 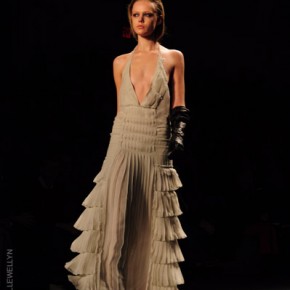 The lovely Eugenia Mandzhieva is a Russian fashion model who has appeared on the covers of China and Russia Vogue and has been spotted on the runways of Ports 1961, Leifsdottir, Jean-Paul Gaultier, Marc Jacobs, Baby Phat, Hugo Boss, and Vera Wang. Eugenia Has been featured in advertising campaigns for MAC Cosmetics, Costume National, Moschino, Vera Wang, and Uniqlo, Above are two shots of Eugenia at Ports 1961 and Baby Phat.
Photos by Stevyn Llewellyn