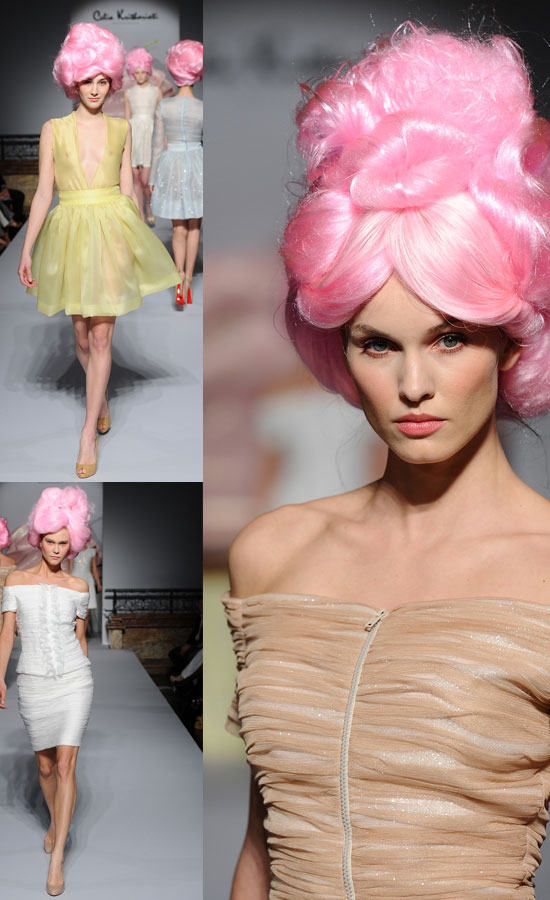 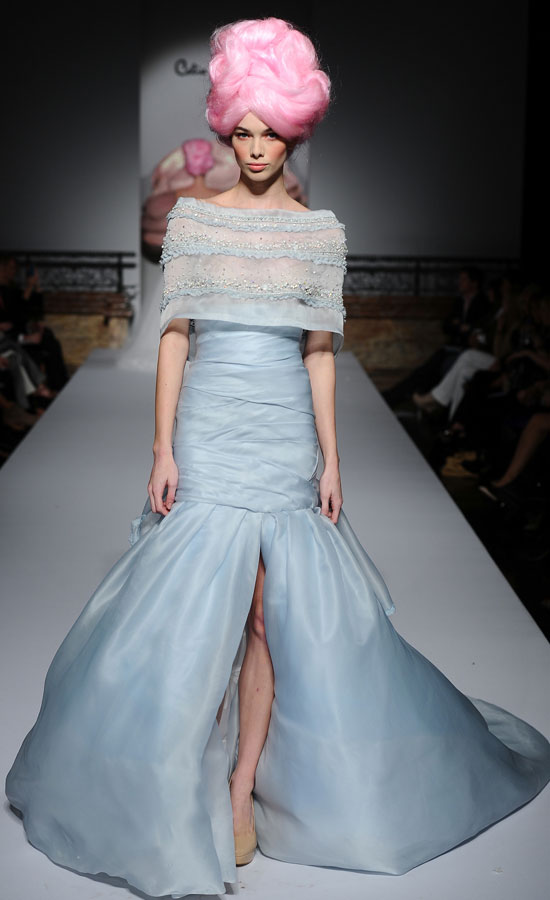 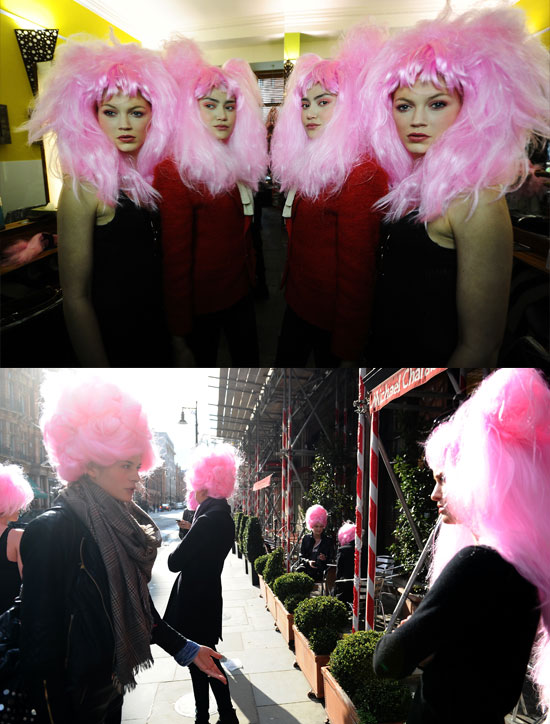 From the Press release:
In light of the three-year partnership between Gucci and The Recording Academy® – and the successful launch of the Gucci GRAMMY® timepiece and jewelry collection – the two partners have teamed up to help preserve one of the most important musical finds in recent years.
The GRAMMY Museum® at L.A. Live is leading the effort in assessing a Muzak archive that was recently discovered in a warehouse in South Carolina. The archives included more than 20,000 never-released master recordings of American music dating back to 1934, from jazz to early spiritual. Gucci Timepieces & Jewelry is the first partner to help the GRAMMY Museum support the preservation of this historical musical discovery. The effort will be focused on determining the best way to house, digitize and ultimately release the collection to the public.

“It’s remarkable that an entire chapter of never-released American music has been discovered in this way. To have the opportunity to release these recordings and help tell their story is an honor,” said GRAMMY Museum Executive Director Bob Santelli. “Gucci’s preservation efforts in other domains, such as film restoration, fit perfectly with The GRAMMY Museum’s commitment to celebrate the legacy of recorded music. We are thrilled to be working with the Gucci team on this important project.”

In Basel, Gucci Timepieces & Jewelry and The Recording Academy will present the exciting new project, along with a Gucci GRAMMY traveling exhibit that includes information on the preservation program, interactive features and items from the GRAMMY Museum. Both Neil Portnow, President/CEO of the Recording Academy, and Santelli, will be joining Gucci CEO Patrizio Di Marco and Gucci Timepieces & Jewelry President Michele Sofisti in announcing the new collaboration.
Visit Gucci here.