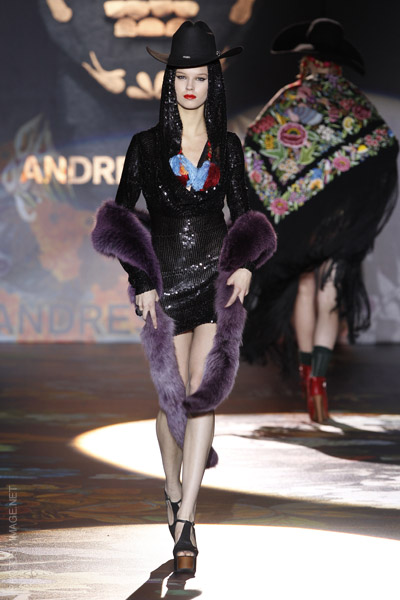 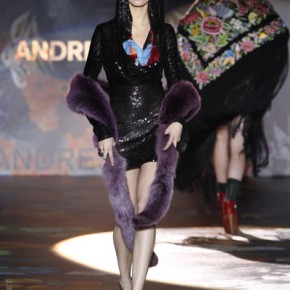 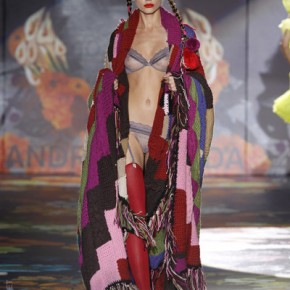 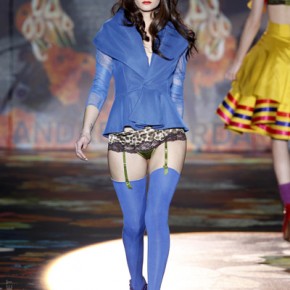 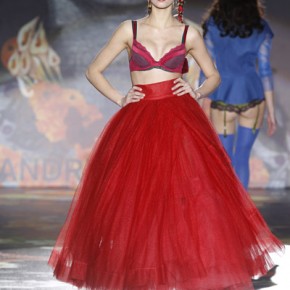 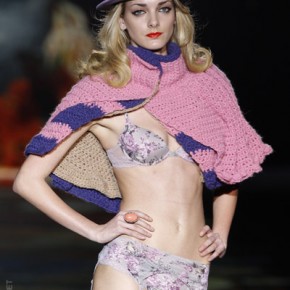 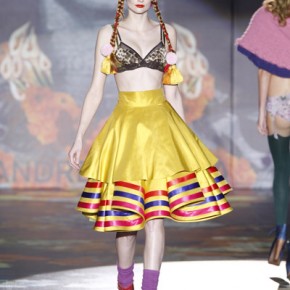 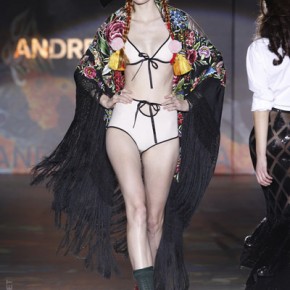 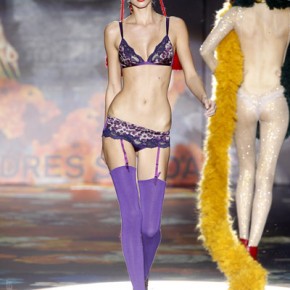 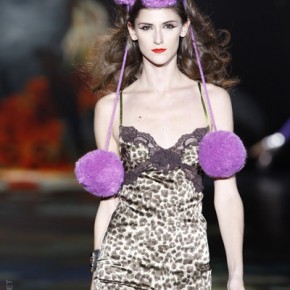 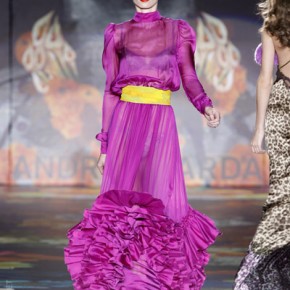 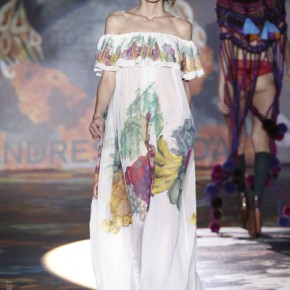 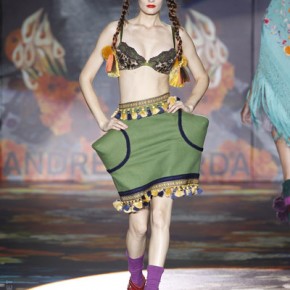 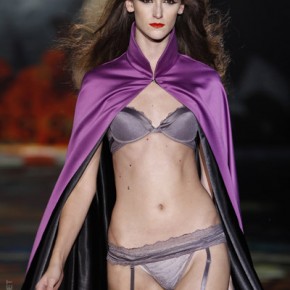 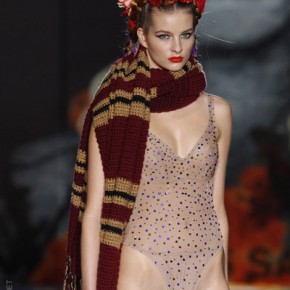 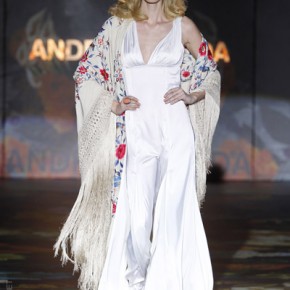 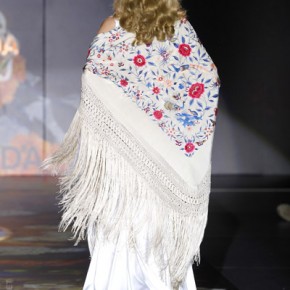 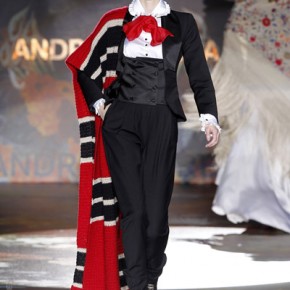 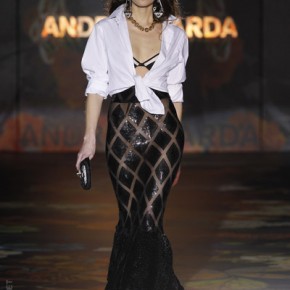 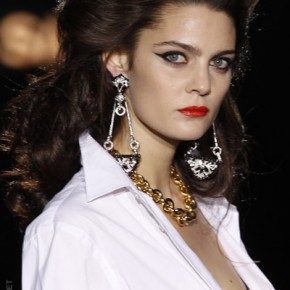 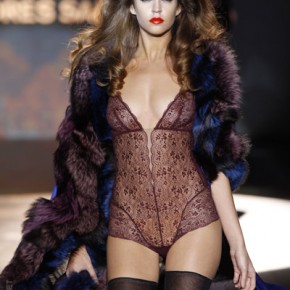 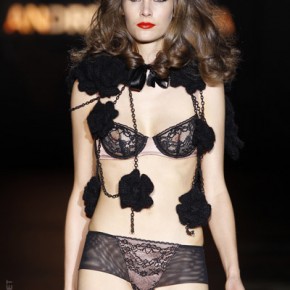 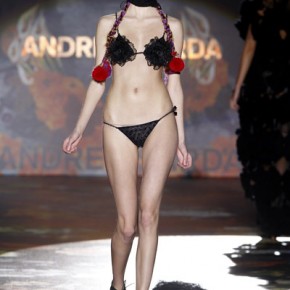 For Winter 2011, Andres Sarda immersed himself in the imagery of Latin American Culture, the freedom of its colors and the force of its images. Drawing on its folklore, its beliefs and its myths with sensual aesthetics inhabited by flowers, skulls, birds and animal prints that make up a unique environment befitting of magical realism. References were made to l950’s divas like Maria Felix who conquered the cinema of the time beyond Latin American borders. Women of unrepeatable style, known as Las Donas, who, thanks to their strong characters, have become part of the culture’s mythology. The richness of fabrics such as muslin, tulle, organza, and cool wool reflects this sophisticated world. Elements that live naturally side by side with the luxury of the handmade: embroidery, jersey knit or crochet in a tribute to popular craftsmanship. This was a collection of under-garments any woman would love to add to her wardrobe. Wearable, sexy, colorful, imaginative and highly innovative, these pieces shouted “cool!”
— Tziporah Salamon